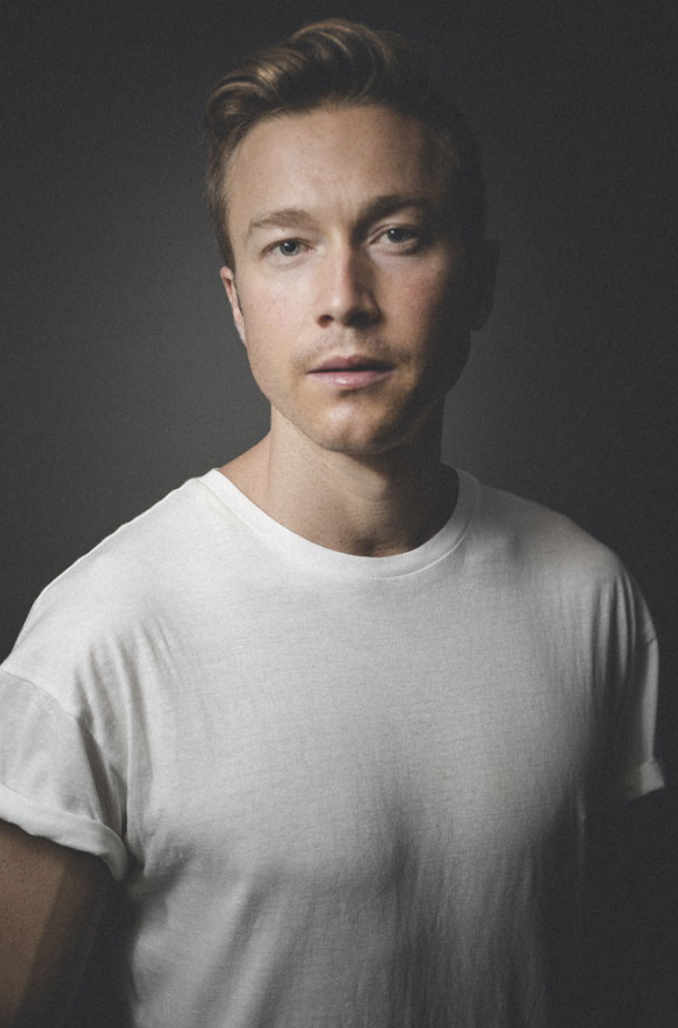 Before coming to Barcelona to pursue gastronomy, Joel worked as an Economist in Melbourne. Running a supper club only on weekends out of his apartment. He also enjoyed 15 minutes of fame on on Masterchef Australia.

Joel soon found more delight in gastronomy over the economy and left the consultancy firm and his life in Melbourne to move to Barcelona. Hot off the tarmac, he founded Papa Serra Culinary Adventures,  a name close to his heart as it was named after his Catalan great-grandfather. But, he did not stop there. Joel also launched a rooftop supper club in the centre of Barcelona and collaborated on pop-up dining tours around the world. He also found an interest in tours, which resulted in him arranging and hosting culinary adventures to all parts of Spain.

But, Joel did not stop there. He went on to lead the private chef and social dining movement around the world. He used foods ultimate power to unite people, places, and concepts. Through combining food, technology, culture and innovation. Joel’s ultimate goal in life is to make the world eat better and together. An unbreakable connection.

Now anyone can cook, but only those that are driven like Papa Serra Jr can create original work that is also entertaining and delicious. Through making a name for himself, and becoming known for creating original food experiences across the globe. Joel has also been involved with launching secret supper clubs, pop-up tours and outdoor adventure tours with custom gourmet packages. Joel’s creations intend to make every bite taste better than the last. Leading the launch of a global online platform for private chefs, Joel knows who’s hot in the kitchen and what they’re cooking. He is a ‘fixer’ for agencies and businesses exploring the Barcelona food scene and collaborates with creatives across multiple fields.

Papa Serra Jr is a force to be reckoned with in the Barcelona food scene; he knows who’s hot and who’s not up-and-coming food trends. If you can’t beat him join him because his collaborations will take you above and beyond. 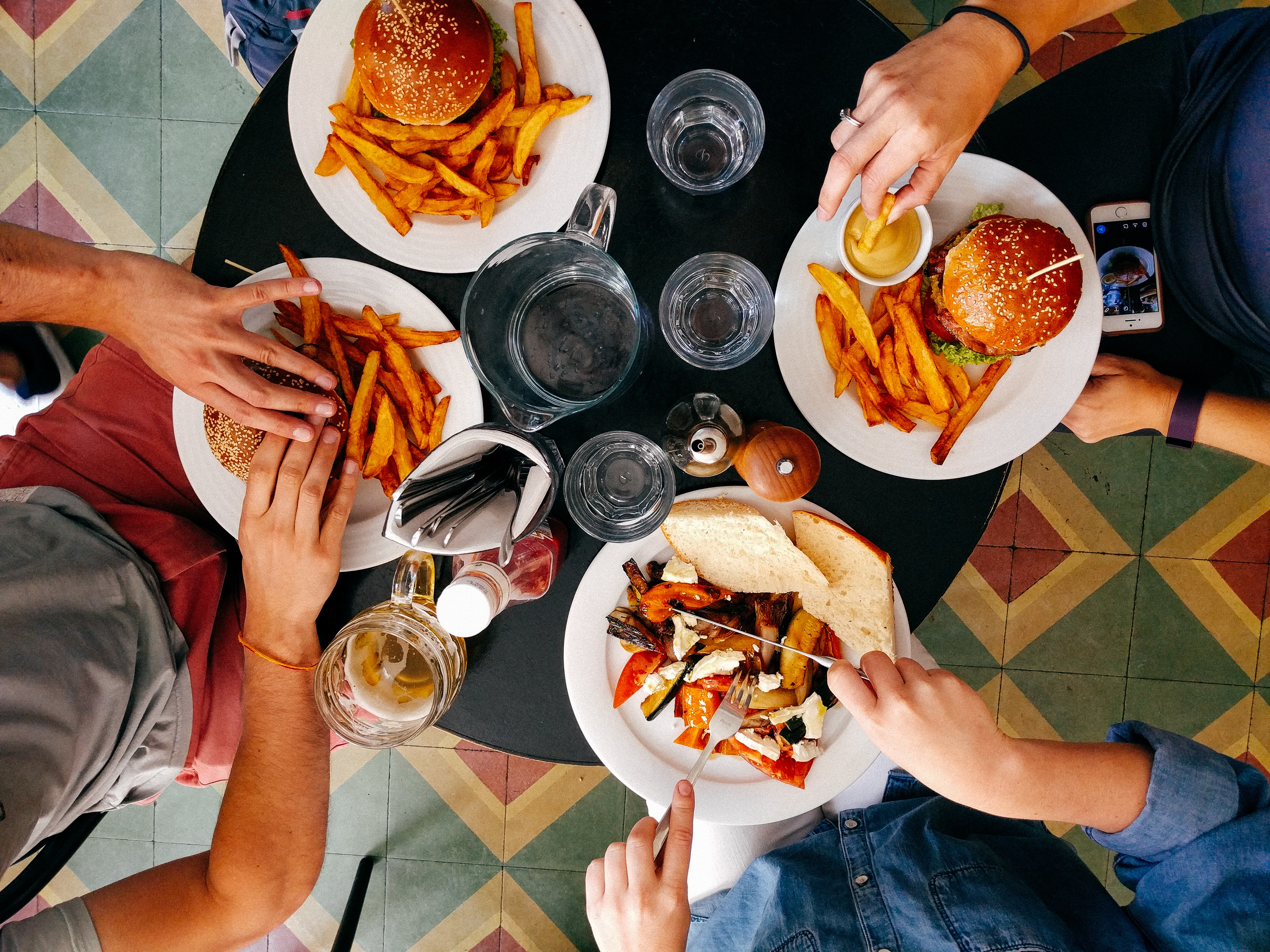 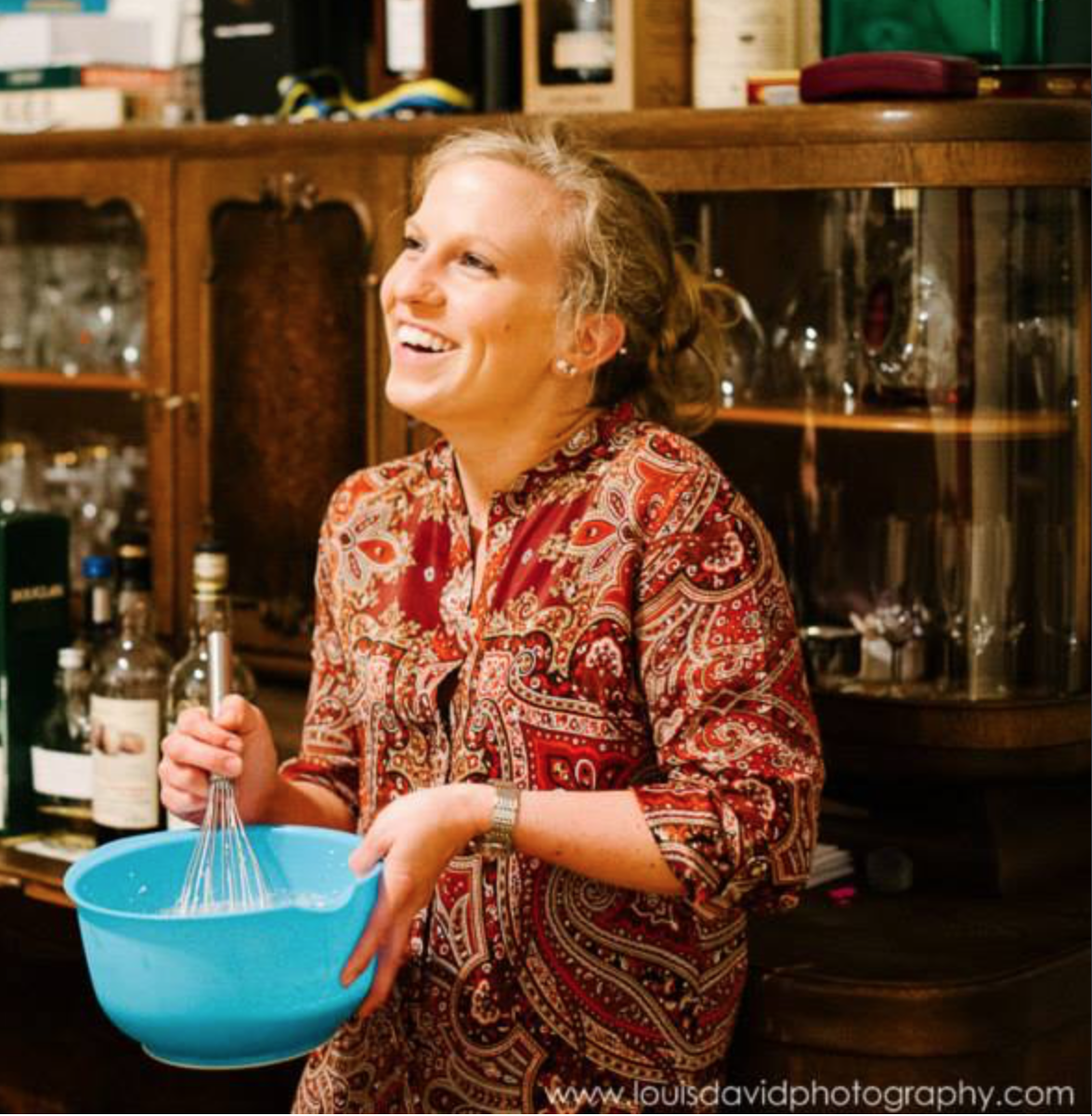 Introducing Emily Dawn Szadja, a woman who wears many hats. But for the purpose of this blog post, we are talking about her Chef hat. Emily told us she is a major foodie. Whether it Read more… 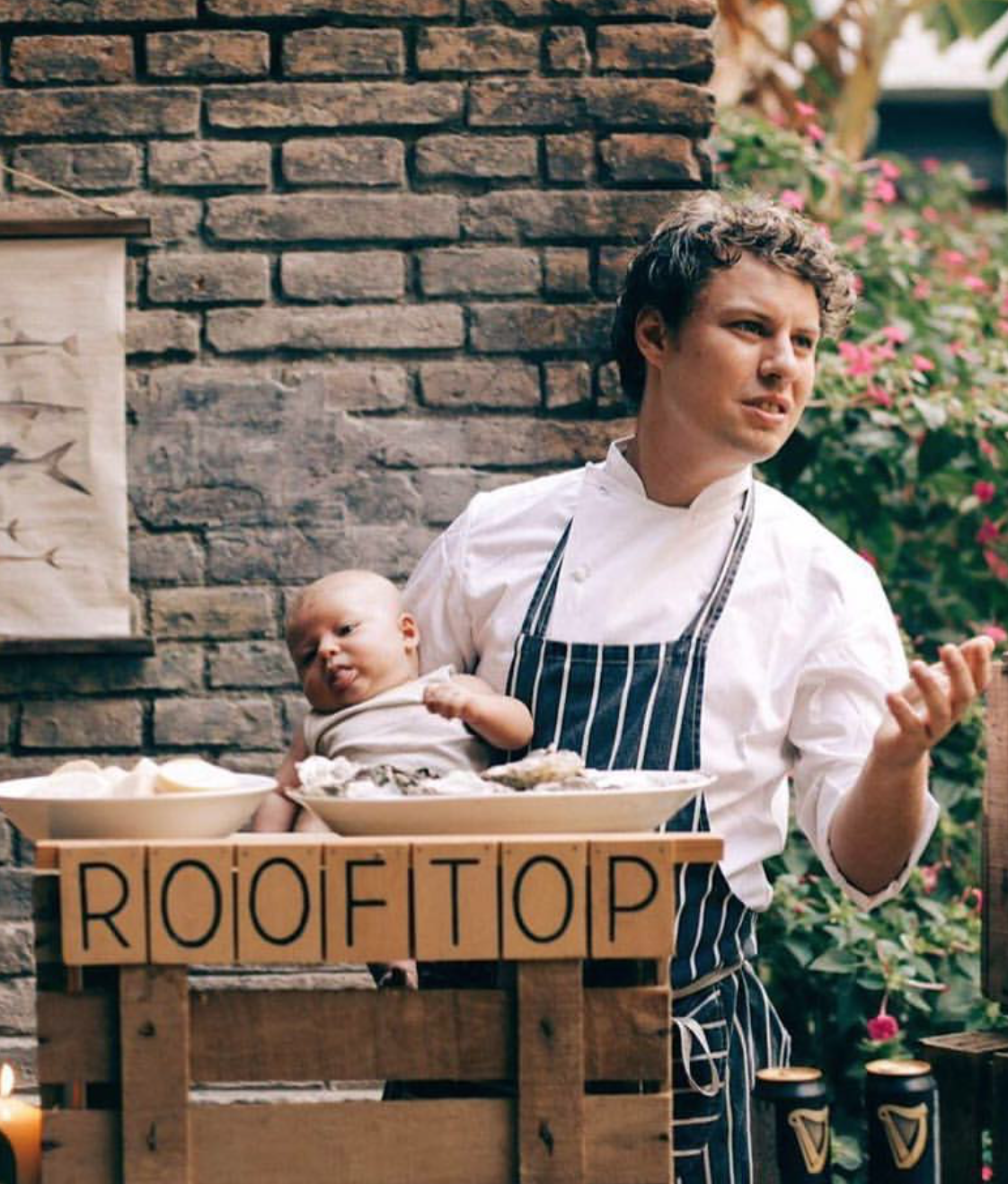 With warmer weather coming our way, spring and summer foods cravings are now coming out of hibernation. Meet the face behind Rooftop Smokehouse, Buster. This guy knows his way around a smoker. Buster Turner is Read more…