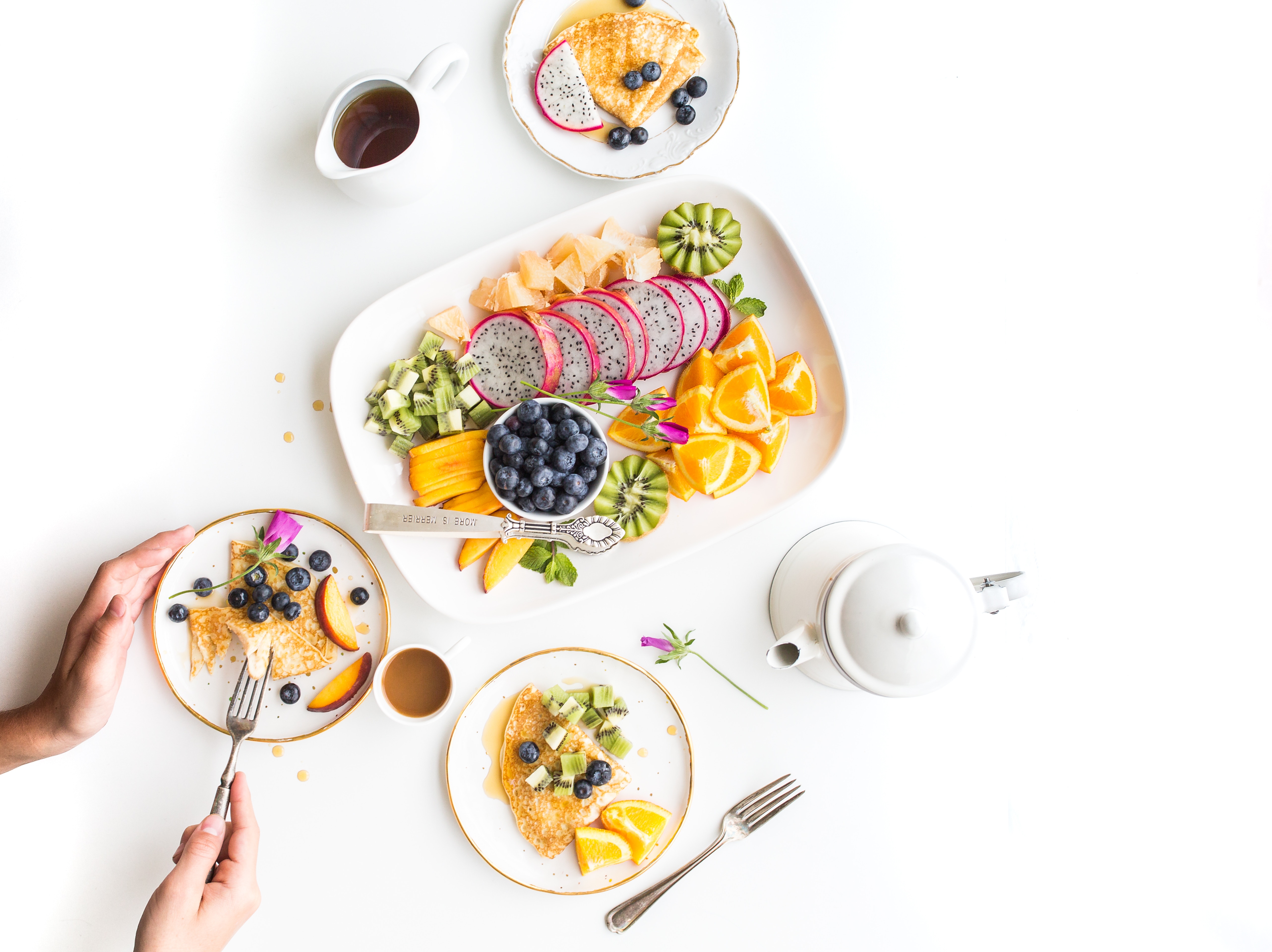 Vegan- just the word might earn a few eye rolls, but it is undeniable that this lifestyle is becoming more and more popular. Because it is a lifestyle, where people commit to not using any animal product or by-product for food, clothing, or anything else. Which you can imagine is fairly difficult, even if you just look at the food aspect.

There are benefits to being vegan as well. It’s good for the environment since agriculture is one of the biggest contributors to CO2, otherwise known as one of the greenhouse gasses. Did you know 27kg of CO2 is generated per kilo beef in comparison to 0.9kg per kilo of lentils? Also, a plant-based diet requires only one-third of the land needed to support a meat and dairy diet. Around 70% of the grain grown in the US alone is fed to livestock – that’s enough grain to feed 800 million people.

It also has very real health effects as well. Being vegan will significantly decrease your chance of major illness, such as heart disease, diabetes, high blood pressure, cancer, and obesity. Eliminating dairy from your diet has also been proven to help people with bad acne. Well, we’ve all been told to eat our fruit and vegetables at least once before…

It’s perfectly alright to have your doubts about the whole thing too. It might seem hard at first to unclench your fist from around that bacon you do so love. But along with eating your fruit and veggies, your mother probably also told you, it never hurts to try. So if you’re afraid to commit all the way, here are some restaurants we recommend to try.

Admittedly, Flax & Kale is a “flexitarian” restaurant. This means that 80% of their offerings are plant based- or in other words, they’re 80% vegan. They specialize in healthy, tasty, and sustainable dishes. You can find them by MACBA, or as a beautiful cafe on the third floor of the Passeig de Gracia H&M, with sweeping views of the landmark street.

Leaning into the Spanish tradition of tapas, this bar and restaurant by the beach offers organic vegan food with tapas, burgers, raw food and vegan cheese. Thursday is paella day! They also have raw desserts that are sugar-free and gluten-free.

Who doesn’t love Indian food? With rich spices and hearty flavour, it makes for a delicious meal. More importantly, it is not uncommon for traditional Indian dishes to be vegan to begin with, so when you taste it, you won’t even think about what’s not there.

Cat Bar is a vegan restaurant that happily caters to what meat-eaters fear to lose the most. They feature an extensive menu of vegan burgers and Spanish and Catalan beer, served with a side of honest attitude. They also have a piano, open to those who know how to play!

Wine connects people from around the world and everyone loves it for a different reason, at my last event everyone shared a little bit about why they love wine! 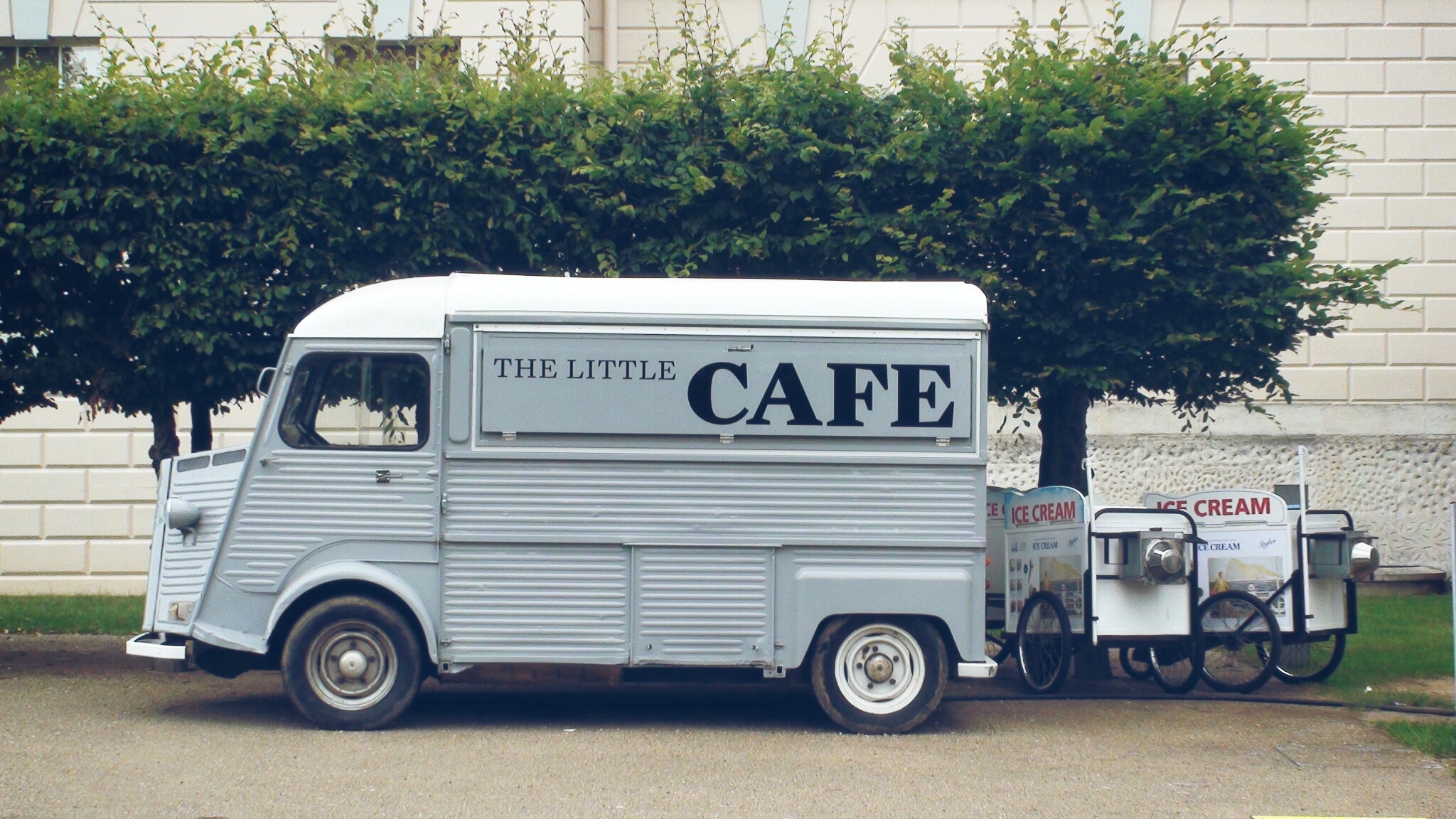 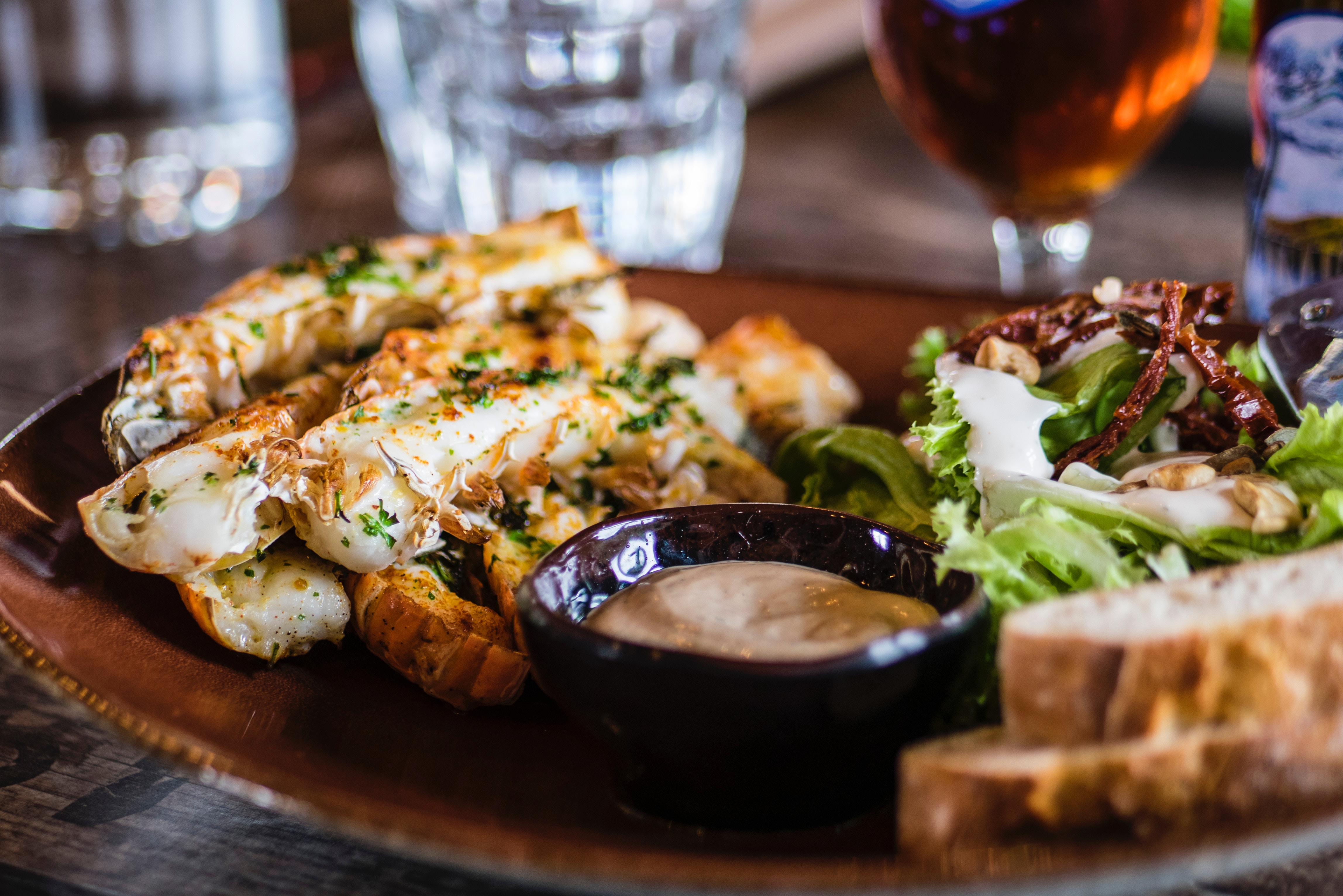 The Miracle of Food Delivery

To eat out or to stay at home? It’s a question many of us face every week when that mix of boredom and hunger kick in. Going out means getting dressed, sitting at a table, Read more…